Which elements of the contracts are to be interpreted? 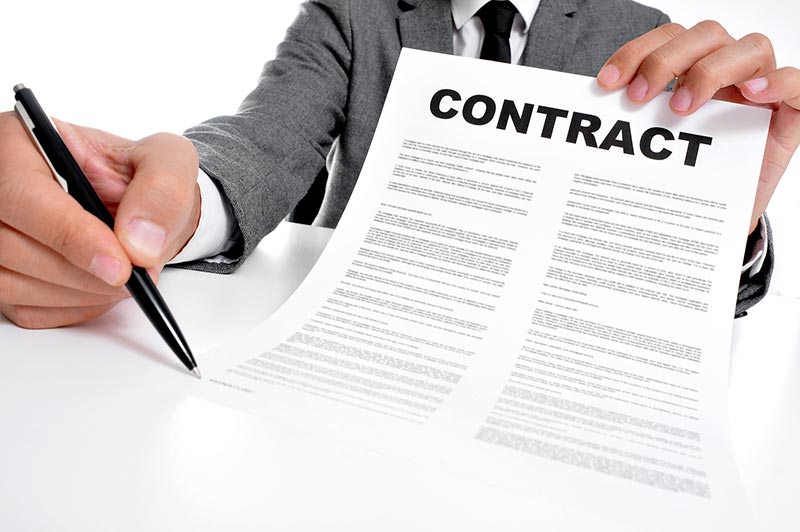 In the established case law of the Supreme Court of Cassation, it is accepted that the same rule applies accordingly to the interpretation of the amendment of the contract with subsequent annexation, as well as to all statements made by the parties to each one in connection with the implementation of civil relations. The interpretation of a written agreement shall be made on the basis of its text.

However, the interpretation must take into account all the circumstances, the conduct of the parties and their statements at the conclusion of the contract and subsequent amendments.

For interpretation according to the criteria of Art. 20 of the LOC are subject the unclear, incomplete and inaccurate contractual arrangements which, due to their deficiencies, give rise to doubt and dispute between the parties as to the actual substance of the agreement reached at the conclusion of the contract and the legal effects of the treaty.

Do you need a Lawyer in Bulgaria?